The East Seneca Volunteer Fire Company has served the residents of the Town of West Seneca and Fire District #4 for over 100 years, officially being organized in the year 1918, after the purchase of the 100 Lein Road property from the Evangelical Protestant Church of Saint John. Today, the department, staffed by 50+ active members, responds to over 500 fire, EMS, rescue and mutual aid incidents annually.

The East Seneca Volunteer Fire Company is governed by the West Seneca Fire District #4 which primarily covers the eastern sector of the Town of West Seneca. 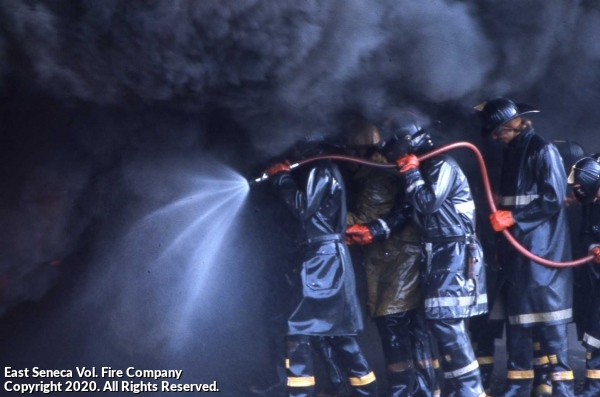 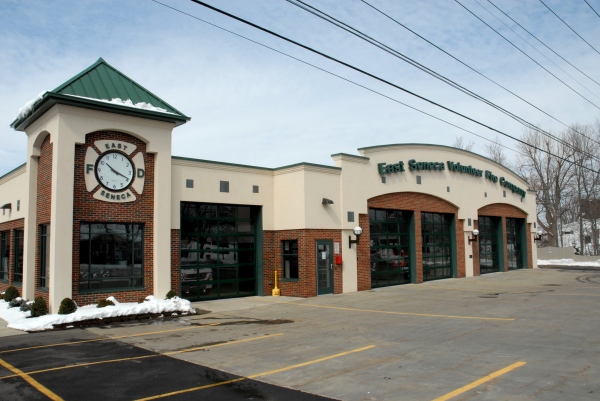 This site has been viewed 90,361 times.
News
Events
Pictures
Apparatus
Maintained by the members and staff of East Seneca Vol. Fire Company. Designated trademarks and brands are the property of their respective owners. Copyright © 2006-2022. YourFirstDue Inc. All Rights Reserved. Content on this web site is supplied by East Seneca Vol. Fire Company. YourFirstDue Inc. cannot be held responsible or liable for any content, text, pictures, or any other media found on this web site.
Management login
Powered by